The Secret To AI Is Vuja De 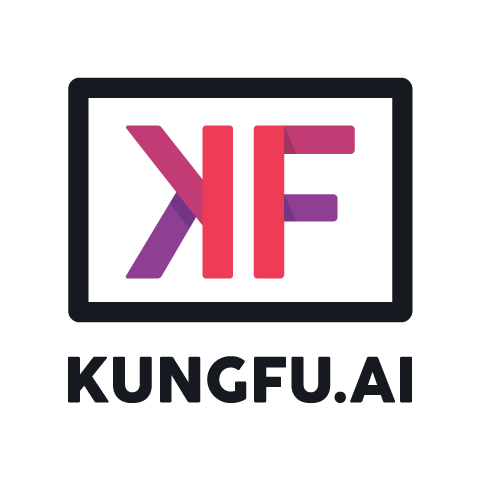 Imagination should be the most desired skill set in the age of artificial intelligence. We have entered the 4th Industrial Revolution where data will power business and AI will become a ubiquitous technology that moves commerce. However, AI and data are merely drivers. It is creativity that will define the revolution.

Human ingenuity rests in the space between science and creativity. Historically, revolutions were defined by imagination. The Scientific Revolution was led by inventors like Leonardo DaVinci who blended art and science to produce monumental breakthroughs. The 1st Industrial Revolution was defined by the idea to harness the power of elements, like water and coal, to mechanize everything from factories to transportation. Creativity is quickly becoming the most sought after skill, regardless of industry or role. According to the World Economic Forum study on the Future of Jobs, the relative importance of IQ has declined while creativity and imagination have gained importance.

The 2016 report concluded that creativity will be the 3rd most important skill in the workplace by 2020, vaulting in importance from 10th position in 2015. Imagination is the skill of the future. A PwC report states, “The rise of artificial intelligence is driving a new shift in value creation focused on sentiments more intrinsic to the human experience: thinking, creativity and problem-solving.”  Dr. Michael Bloomfield, an expert on creativity and anthropology explains; “Your experience and competence will count for a whole lot less if a computer program that’s just been released can do most of your work at a fraction of the cost…You might want to say where you got your creativity training, what level you reached and what creative ideas you’ve had as a result – forget waffling on about being able to think outside the box, you’ll have to actually show some evidence of it. Maybe you’ll even have a ‘creative IQ’ score to point to – hopefully one to boast about.”