SEDEC and European Union work together on innovation policies 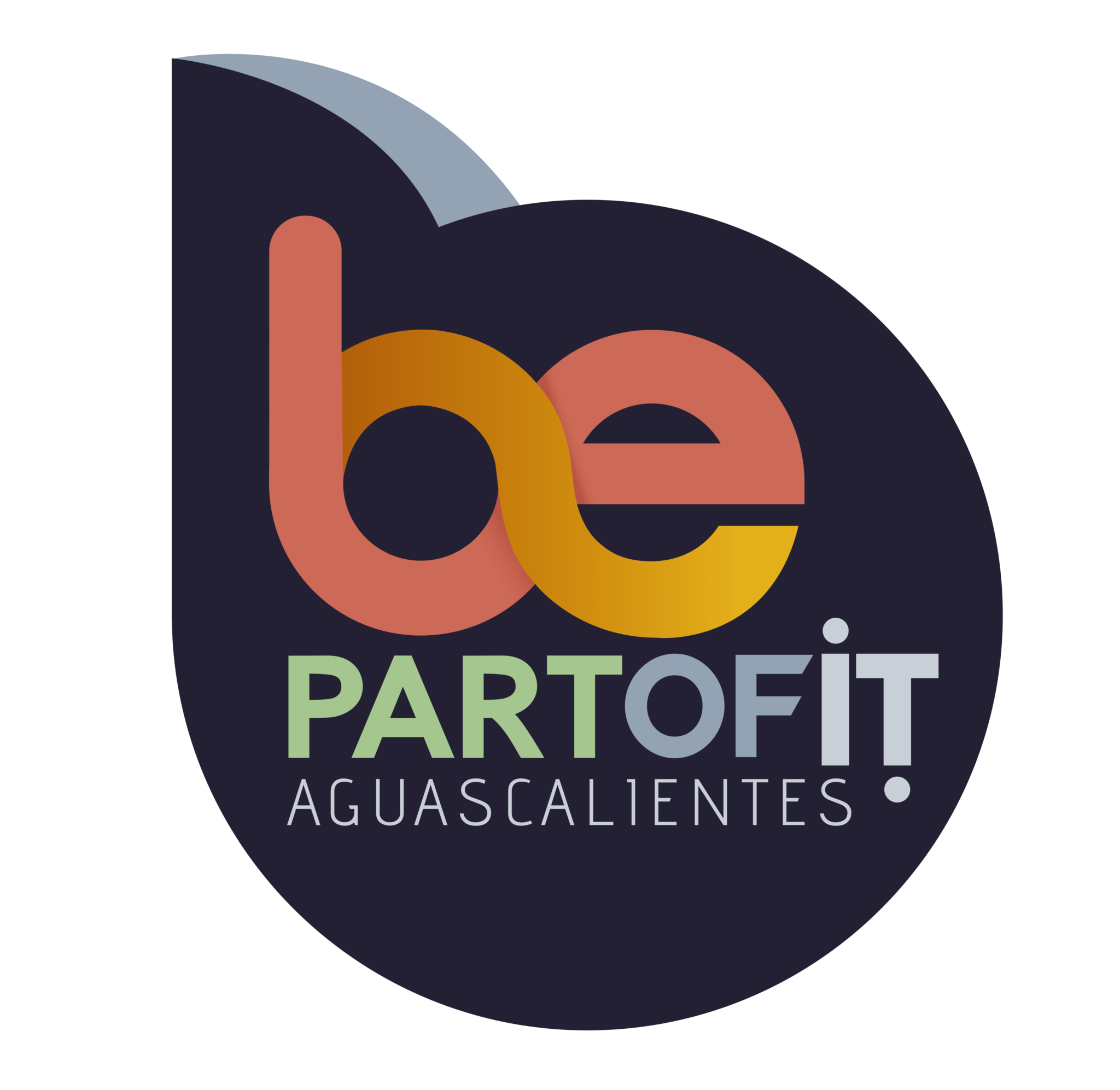 The Secretariat of Economic Development, through the Institute for the Development of Knowledge Society (IDSCEA), and in coordination within European Union and Infyde, started the seminar Promotion of Innovation Policies in the CELAC countries, Brazil and México, for diffusion and learning experiences and good practices of European regional policy and of Latin American countries.

The Secretary of Economic Development, Manuel Alejandro González Martínez, highlighted that the growth of any entity is linked to the development of science and technology, so that Aguascalientes will be strengthened with the design and implementation of public policies according to the economic platform that is being built.

In this regard, he points out that the synergy of the State Government with research centers, universities and business community, contributes to the realization of innovation projects in the electronics, information technologies, automotive, aerospace and agro-industrial sectors, that support the 2045 Development Plan.

Benjamín Cervantes Vega, director of IDSCEA, said that Aguascalientes is one of the two States in México where this project will be developed, because the innovation scheme works constantly with positive results and for the benefit of the population and the promotion of production.

Jaime del Castillo Hermosa, president of Infyde, thanked the State Government for the will to receive this project that responds to the nature of Aguascalientes, which is an entity based on the industry, that is looking to optimize the conditions that increase the competitivity in order to improve the quality of life of the population.