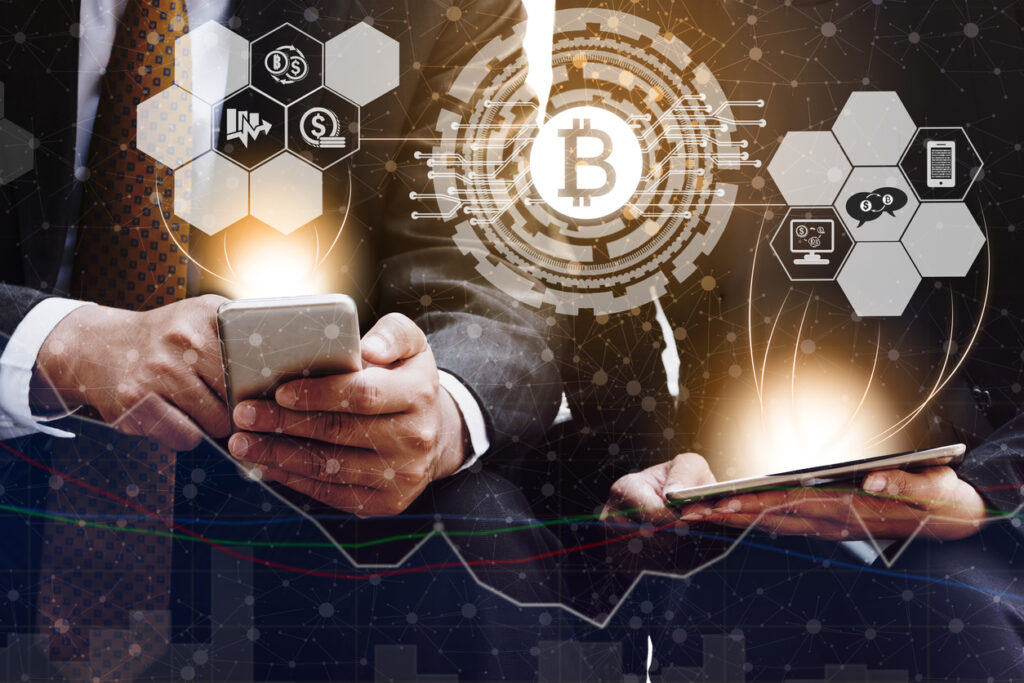 Blockcap, one of the largest bitcoin mining and blockchain technology companies based in the United States, announced its move to Austin in April. The company will leave its headquarters in Las Vegas for the up-and-coming Austin cryptocurrency scene.

Part of the move includes expansion. In March, Blockcap raised $38 million to invest in new infrastructure, including mining technology. Blockcap will increase its capacity by 8,000 miners, bringing their total to 50,000 Bitcoin mining machines. Each mining machine completes complex computations that help Bitcoin enter circulation, which helps Blockcap increase their Bitcoin numbers and maintain the overall Bitcoin blockchain ledger. Blockcap is also investing in Ethereum miners with their new funds.

Other leading American cryptocurrency companies include Great American Mining and Upstream Data. However, industry leaders continue to operate out of China and retain over 65% of world Bitcoin mining.

In March, Governor Greg Abbott tweeted about cryptocurrency and his support of regulating the industry. As cryptocurrency is often considered a weak currency, Abbott’s comments on regulating it shows confidence that cryptocurrency will continue to grow in both transactions and investment portfolios.
The following month, former Texas governor Rick Perry showed his support for Blockcap’s entrance into the Austin Cryptocurrency community and city. Perry explained the need for innovation in the Lone Star State’s technology sphere and voiced that Blockcap is paving the way for other companies.

As large institutions begin bringing cryptocurrency into their investment portfolios, Austin cryptocurrency will see heightened traffic. Companies currently invested in and accepting Bitcoin in transactions include Microsoft and Visa. Tesla itself acquired $1.5 billion of bitcoin in February, and now, potential Tesla customers even have the option to buy their vehicle with Bitcoin.

If you are a new or returning Bitcoin investor, use Pelicoin ATMs for your Austin cryptocurrency needs. Pelicoin has 4 convenient, safe, and user-friendly Bitcoin locations in Austin, Texas. As Bitcoin becomes a more widely accepted form of payment and currency in the city, it is crucial to have ATMs in safe places open when Austin residents need them. Use Austin’s Pelicoin ATMs at 4300 Duval St., 4415 Manchaca Rd., 900 N Interstate Highway 35., and 4509 E Martin Luther King Jr. Blvd.

Not in Austin? Wherever you travel in the South, you can find a Pelicoin ATM near you. Fast, convenient, easy to use, and trustworthy, we want to make Bitcoin accessible to crypto enthusiasts and first-timers alike. Browse the Pelicoin blog to learn more about Bitcoin.