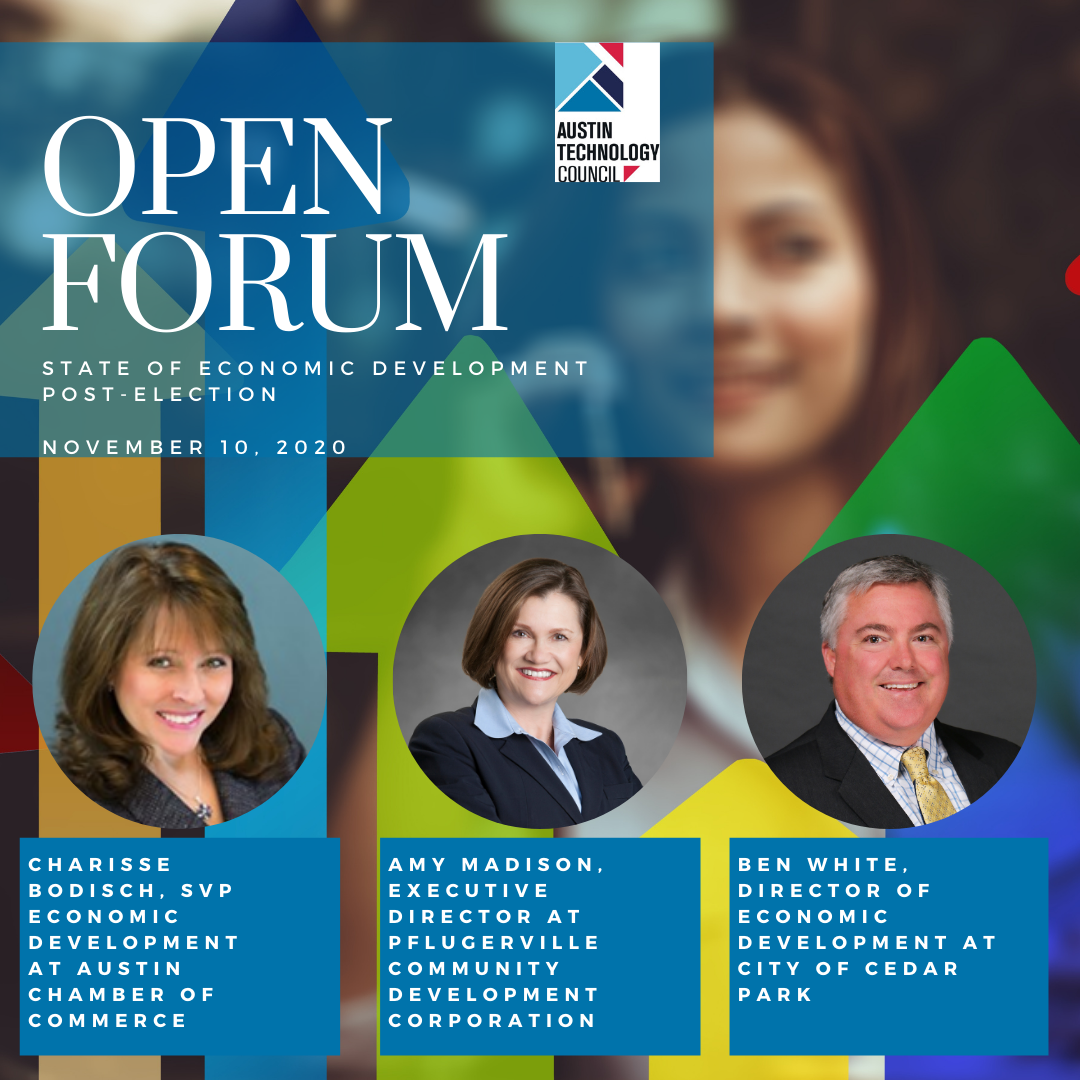 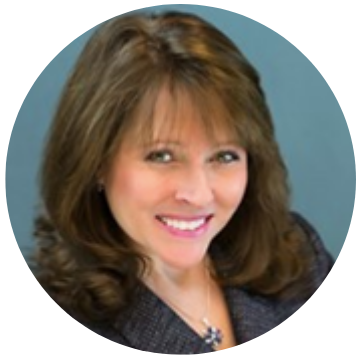 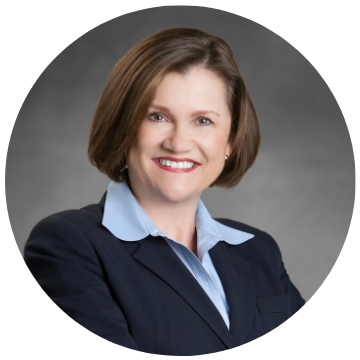 She serves on the Board for lEDC, TEDC, the Capital Area Economic Development District and serves on the Advisory Board for CleanTX. She is a proud member of the International Asset Management Council, TeamTexas, Texas One, and Opportunity Austin and serves as volunteer Vice President for the A-T Children’s Project, where she has helped raised over $2MM for this rare disease. 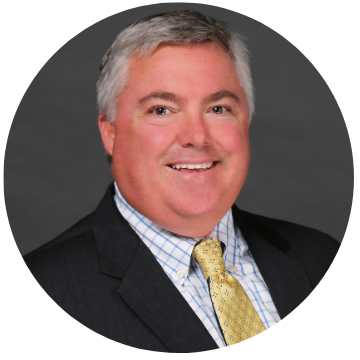 White sees Cedar Park as the next job center for the region because of its demographics and location – lending themselves well to corporate headquarters, the high tech industry and advance manufacturers. White has a proactive approach and high level of enthusiasm when it comes to recruiting businesses to come to Cedar Park.