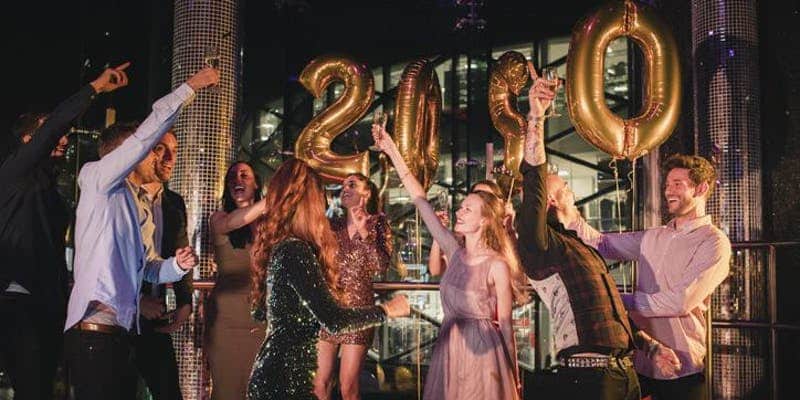 And everyone gets a 2020 SHN Austin Tech Calendar.

We’ll have drinks, food, entertainment, a drawing to give away prizes and more and lots of fun and networking with the best and brightest in the Austin technology community.

William Hurley, known as Whurley, CEO and Co-Founder of Strangeworks was the cover guy on the 2019 Silicon Hills News 2019 Austin Tech Calendar. (Photo by Errich Petersen)

Background: The calendar started in 2015 following a successful Kickstarter campaign.