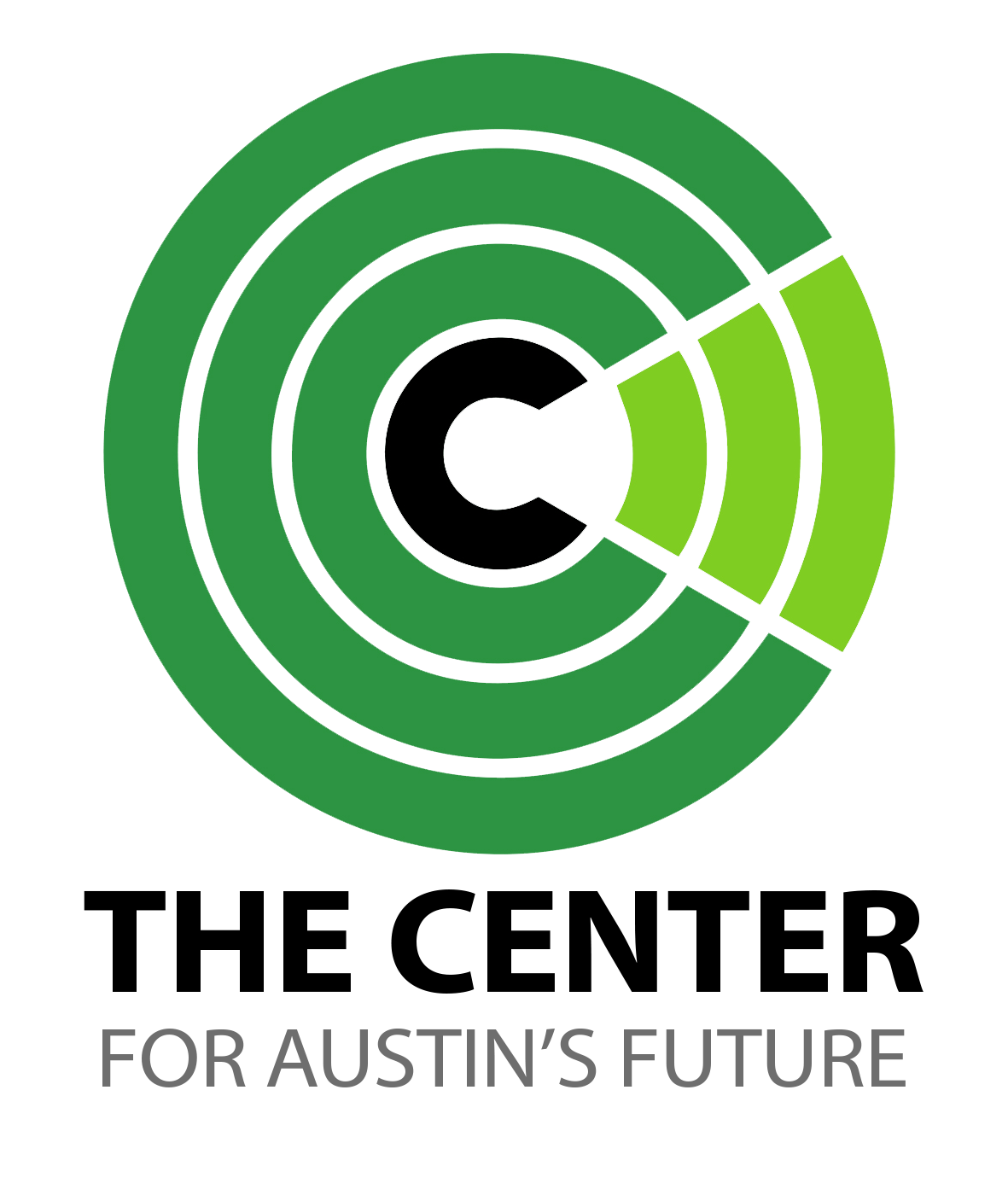 The Center for Austin’s Future was founded in 2017 to actively recruit and train future-focused municipal political leaders and to increase voter turnout in city of Austin elections. The Center’s advisory board consists of three former mayors, three former Austin city council members and nearly a dozen other community leaders who share a common vision of planning for growth and positioning Austin for future success.

The Center for Austin’s Future